Honor Those Who Go Above and Beyond!

Do you know a person or organization that has done service for our school that you think should be recognized?

Now is your chance to make their good deeds known!

Each year PTA/PTSA's across the nation recognize those individuals and organizations that have distinguished themselves in outstanding volunteer service.  We need you to nominate individuals who have distinguished themselves by going above and beyond their position to serve both the students and YLHS. Any outstanding teachers, staff, coaches, volunteers, and community members are eligible for nomination. The deadline to turn in is Friday, February 25, 2022.  Don't miss this chance to honor an outstanding individual! Link for live google sheet to vote below; 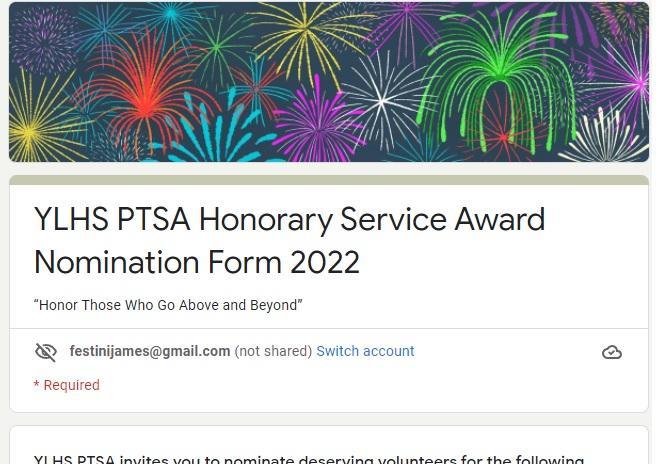 Congratulations to all our previous Yorba Linda High School Honorary Service Award Winners.  We appreciate your dedication and service to our school, PTSA, and most importantly our students! 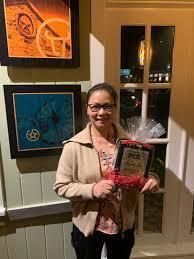 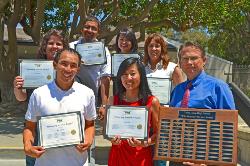 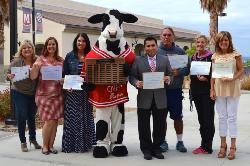